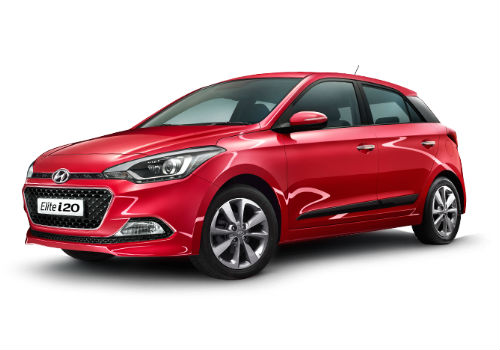 The Hyundai Elite i20 is a popular pick for buyers in the Indian market. This popularity is not just restricted to new cars; there is sizeable demand for used Hyundai i20 models across variants. People generally prefer purchasing used i20 models since they come with a guarantee of quality and reliability. In recent developments, Global NCAP and AA (Automobile Association) South Africa have formally launched the second phase of the #SaferCarsforAfrica initiative.

The i20 has garnered a three-star rating in this crash testing exercise for its entry-level version which had at least a single airbag as a standard feature. This version is manufactured in India and exported for the South African market. A 3-star rating was achieved by the Hyundai i20 in frontal crash tests pertaining to protection for adult occupants at 64 kmph.

The structure of the vehicle has been rated as unstable along with the footwell zone. There are seatbelt pretensioners for passengers in front along with a driver’s seatbelt reminder. There was a two star rating in terms of child occupant protection due to the absence of ISOFIX anchorages. The structure of the i20 varies as compared to the European counterpart.

The safety features for the South African model do not include ESC (Electronic Stability Control), side body and side curtain airbags and others which are standard across European counterparts.

The Executive Director at the FIA Foundation, Saul Billingsley, stated that the #SaferCarsforAfrica campaign brings in greater transparency for the South African auto market and the results are indicative of the reality. He talked of how customers still do not get value for money in terms of overall safety and other pre-requisites. Automakers should be adhering to the same safety standards in South Africa and throughout the entire African continent like they do in the United States and Europe.

Get the MFC Advantage! Sell Your Car Online in just 3 Easy Steps!

Key Developments in The Auto Sector This Week